Envisioning A World with Racial Justice and Migrant Rights 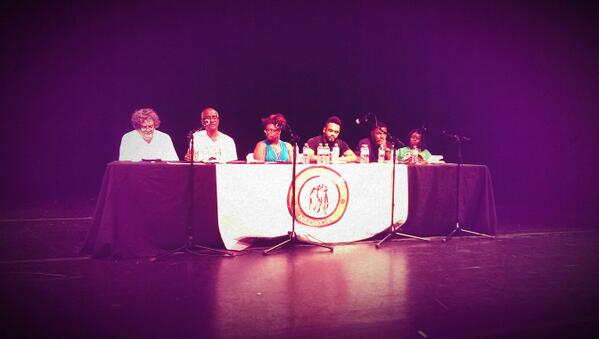 Envisioning A World with Racial Justice

Following three days of convening at the 2014  Black Immigration Network Kinship Assembly, these community-based movement leaders share their vision of movement building at the intersections amongst our kinship assembly. An intergenerational panel of movement leaders reflected on topics such as Youth engagement, the significance of Black-led labor movement, criminalization, immigration detention, mass incarceration and the exciting things being done to ensure workers protections and economic thriving across the nation.