More than 3,700 Liberians living in the United States are breathing a sigh of relief at the news that U.S. President Barack Obama has granted an extension of the Deferred Enforced Departure (DED) status for eligible Liberians. The relieft from deportation was slated to expir on September 30.

“I have determined that it is in the foreign policy interest of the United States to defer for 24 months the removal of any Liberian national, or person without nationality who last habitually resided in Liberia, who is present in the United States and who is under a grant of DED as of September 30, 2011,” Obama said in a statement released by the White House.

The grant of DED only applies to Liberians who have continuously resided in the U. S. since October 1, 2002. Since 1991, the U.S. has provided safe haven for Liberians who were forced to flee their country as a result of a 14-year armed conflict and widespread civil strife, in part through granting Temporary Protected Status (TPS).

There may be additional administrative relief measures available for immigrants from Liberia, Guinea and Sierra Leone currently residing in the U.S. 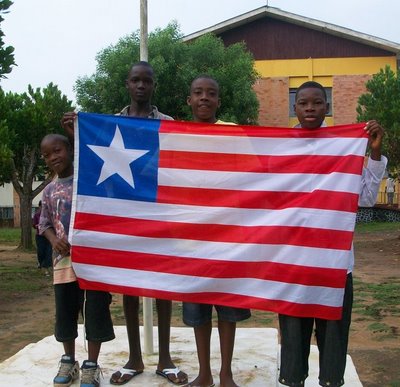